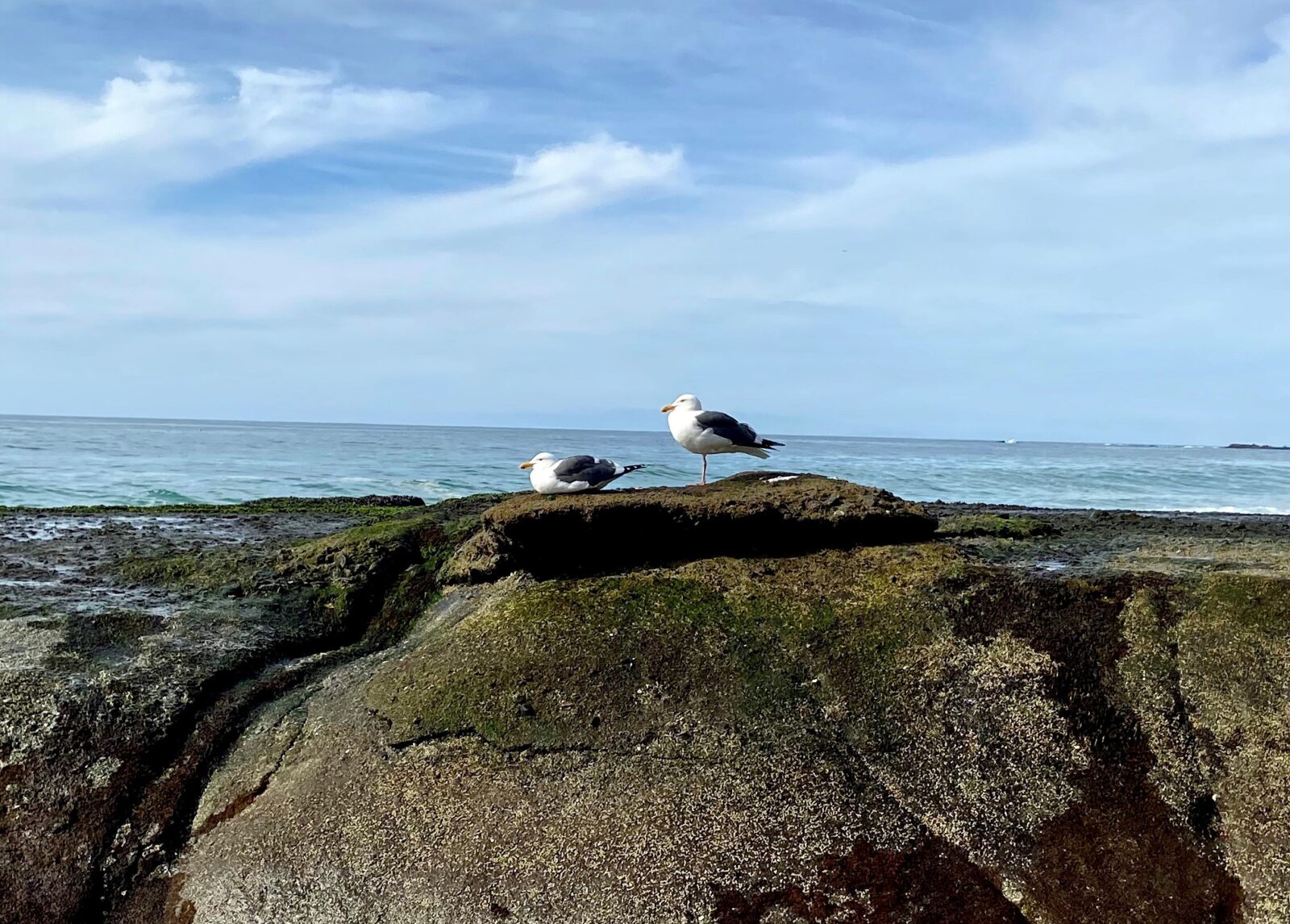 Chief Meteorologist Marion Watanabe outlined the upcoming changes and assured the public that this change will greatly improve the International Weather Service’s ability to protect the general public from the potentially life-threatening impacts of Mother Nature.  As part of the initiative, the International Weather Service has signed a deal with a consortium of 37 global Hash House Harrier Kennels to acquire the usage rights to the complete hash name rosters of each hash kennel.

Meteorologist Watanabe explained that this change will help to mitigate the past safety problems caused by the public failing to heed the historical Severe Weather Alert storm warnings that were issued using standard civilian names such as Hurricane Murray or Tropical Storm Edna.  “People were just completely ignoring us when we warned them that Hurricane Melvin was forecast to hit the mainland as a Category 5 storm.”  Watanabe continued, “Moving forward we will be issuing severe weather alerts such as Hurricane Bloody Festering Piss Monster is scheduled to make landfall in 6 hours or Tropical Storm Hot Iron Sphincter Splitter is forming in the Gulf.”

Meteorologist Watanabe concluded, “We are confident that moving forward we will have the public’s complete attention and full compliance.”

The International Weather Service released the following list of Hurricane and Tropical Storm Names slated for the upcoming 2022 storm season.

Gorillas in the Miss

Help I’ve Fallen and I Can’t Get Drunk

Hey McCLoud Get Off of My Ewe

I Hash Therefore I Am

Kittens in a Blender

No Body Does It Wetter

To Pee or Not to Pee

This is a Bust

SWAMP (So Who Ate My Pickle?)

Clam Before the Strom