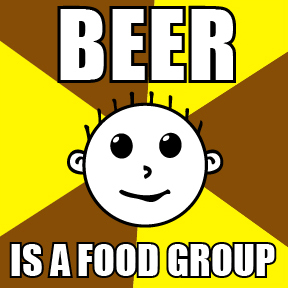 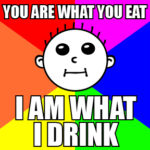 Iconic hasher Hash Boy has changed the course of world health with the positive influence of his new Hash Boy Beer Diet.

The new Hash Boy Beer Diet started out 18 months ago as a limited trial in a group of local hashers called a kennel. Directed by their leader Hash Boy, members began consuming 80 – 93% of their daily caloric intake in the form of beer. 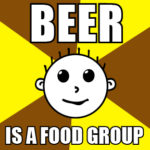 Hash Boy says the idea for the new diet program came to him during a Red Dress Run when he saw his reflection in a “Big and Tall Hasher’s” storefront window he was running past. “Something about the color red made me think of a picture I saw once of a barn” muttered Hash Boy to nobody in particular.

Hash Boy Beer Diet participants are advised to drink plenty of fluids containing beer and not to purchase a bathroom scale. The diet program meshes well with a hashing lifestyle as there is typically an abundance of beer at the hash and few, if any, bathroom scales. 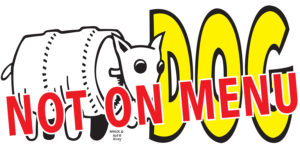